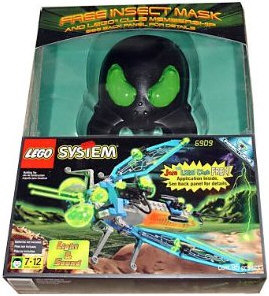 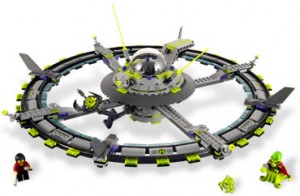 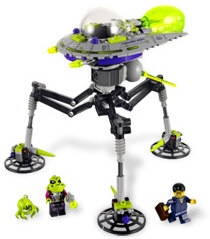 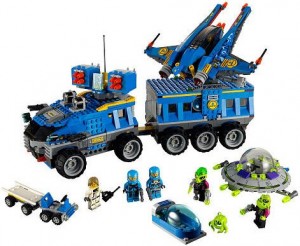 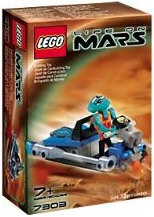 Speed around the planet of mars with this fun Martian jet scooter! Includes green Martian minifigure. 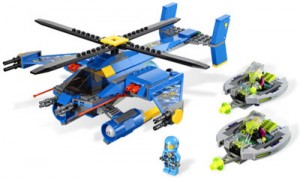 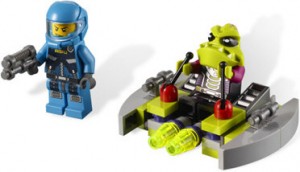 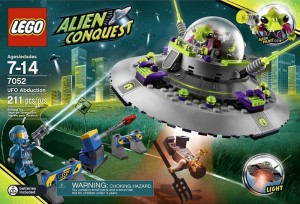