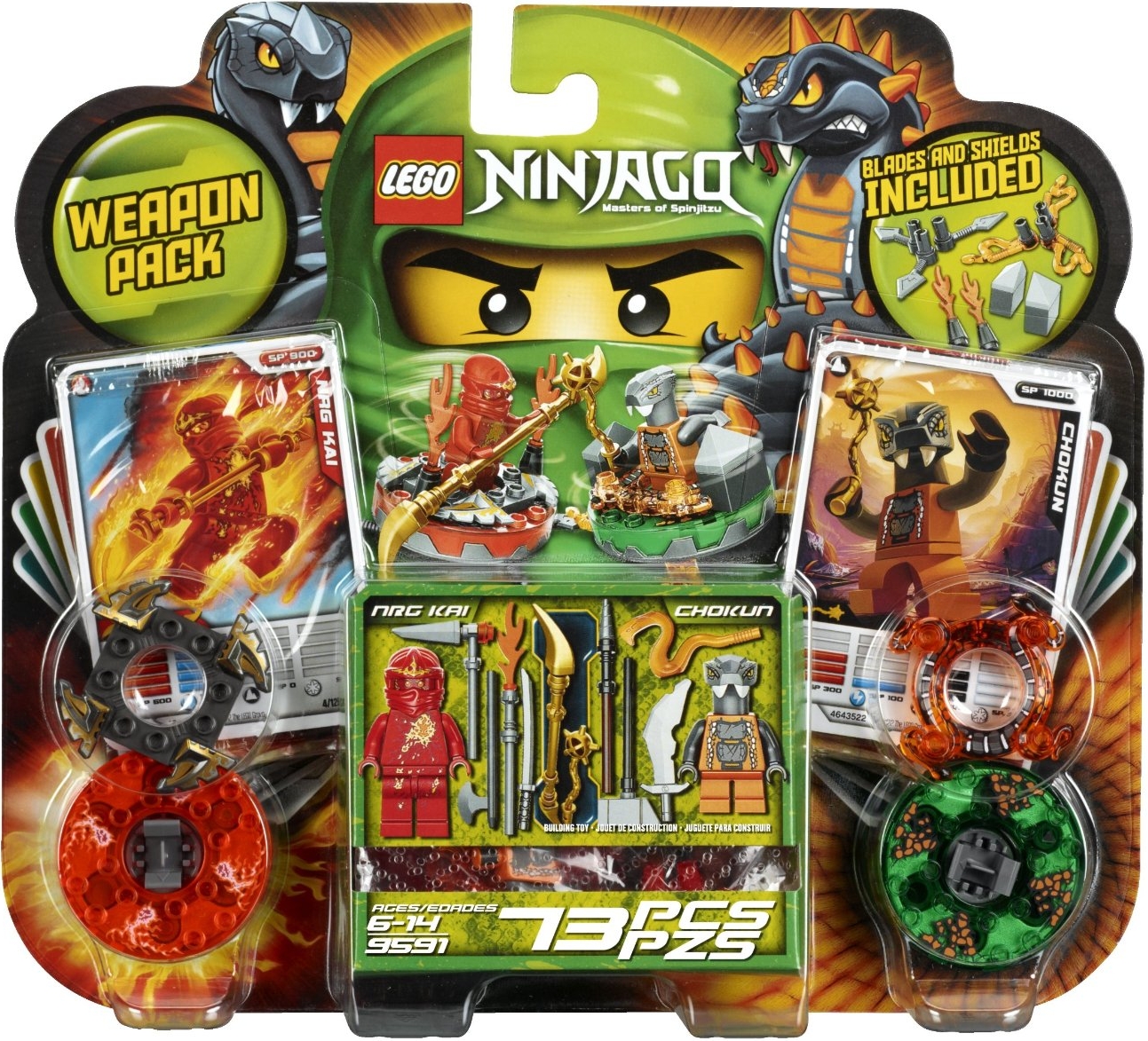 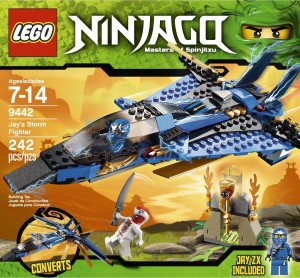 Ninja… GO! Speedy ninja of lightning, Jay, is flying in his lightning-quick Storm Fighter in search of the Golden Fangpyre Staff, which contains a vial of anti-venom, that, if used before the transformation is complete, prevent a victim form turning into a snake when bitten by a member of the Fangpyre Serpentine Tribe. But when he finds the staff, Fangpyre Scout Snappa has come to interfere! Will Jay be quick enough to grab the Golden Fangpyre Staff and avoid Snappa’s bite? You decide what will happen to Jay in the Lego Ninjago Jay’s Storm Fighter! Includes Jay ZX and Snappa minifigures. 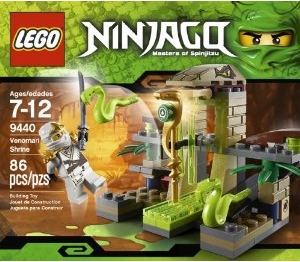