It has been announced that in January 31st, 2012 the Lego company has decided to end their Massively Multiplayer Online Game (MMOG), Lego Universe. All upcoming worlds and features including Frostburgh have been canceled. The decision was made because unfortunately the game did not receive enough customers to keep the game running. The official shutdown date is January 31, 2012, at midnight. Game Cards may continue to be used to pay for Lego Universe until December 1st, 2011. Unused Game Cards may be converted to Lego Gift Cards worth the same price. (Details on how to convert Game Cards have not yet been released but will be released December 1st.) After December 31st, all unused game time will be refunded starting February 1st, 2012. If you have upgraded to a full membership with a current subscription by December 31st, 2011, you will be provided with the full game free for the final month. Others will have only the free-to-play zone for the final month. Hope you enjoyed Lego Universe and will continue to enjoy it’s final days! 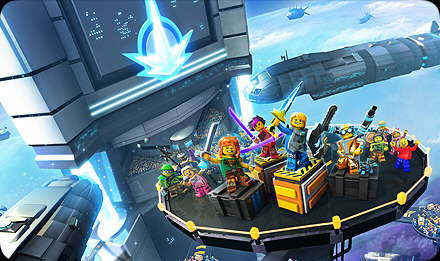