First Theatrical Lego Movie to be Released in 2014!

The Lego Group has just released the teaser trailer for the upcoming original 3D-animated theatrical feature film, "The Lego Movie", which is set to be released in theaters on the 7th of February, 2014 in North America. This movie will be the first-ever theatrical feature film made by the Lego Group, and stars Chris Pratt as Emmet, an ordinary minifigure who ends up on an amazing adventure with his friends, tough-as-nails Lucy (Elizabeth Banks), Vitruvius (Morgan Freeman), and the famous superhero, Batman (Will Arnett) to defeat an evil tyrant that threatens the entire Lego world. "The Lego Movie" will be produced by Dan Lin and Roy Lee, and will be distributed by Warner Bros. Pictures, a Warner Bros. Entertainment Company.

For more news on the upcoming Lego feature film, "The Lego Movie", go to the official Lego news press articles at http://aboutus.lego.com/en-us/news-room/:

Go to http://www.lego.com/en-us/movie and http://www.thelegomovie.com/index.html for more info on the upcoming Lego movie!

Go to http://thelegomovie.warnerbros.com/releasedates/index.html for the worldwide release dates!

Here's the teaser trailer for "The Lego Movie": 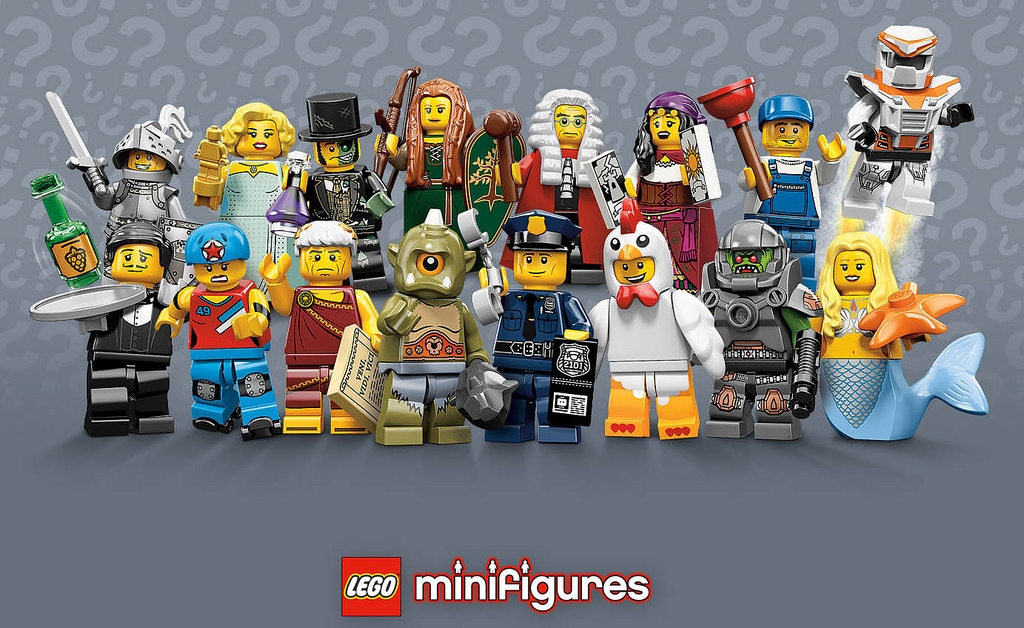 When launched, the Lego Mindstorms EV3 robotics kit will include building instructions for 17 cool-looking, fun, and interactive robots you can build, including “Everstorm”, a cool humanoid robot that shoots balls as it walks; “Spiker”, a scorpion-like robot that searches for an infrared beacon “bug”, and a slithering, shaking robotic serpent called “Reptar” that might just strike at you! There is also a series of “modular builds”, which can be built in a short time and added onto with other parts so kids can begin playing and programming within minutes! 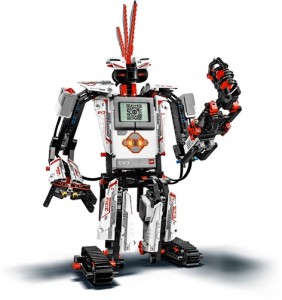 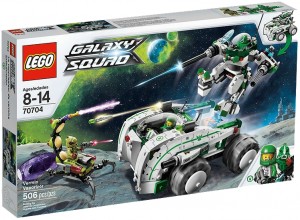 Hey everyone! Great news! The technical issue preventing us from putting any new products as been fixed! Now we will be adding tons of great new (and old!) Lego sets! We’ll be putting on many new Lego sets from Lego themes such as Ninjago, Hero Factory, and City! So be on the lookout in the Lego Sets section for tons of cool Lego products being added to our selection! And yes, that picture of the Lego Ninjago Lloyd ZX Spinner is one of the new products we’re adding! 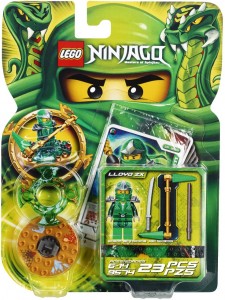 Happy 80th birthday, Lego! Yes, today on August 10th, 2012, the Lego Company turns 80 years old. Founded in 1932 by Ole Kirk Christiansen, the Lego comapny has gone on for over 80 years. The Lego company started as a wood-working shop in Billund, Denmark, but is now the 3rd largest toy manufacturer in the world. From the first Lego brick to the newest Lego theme, it’s been a great 80 years of building for Lego. To celebrate this occasion, we’ll be adding tons more fun content, and as soon as we can start adding sets you can buy to our selection, (we can’t right now due to technical issues) we’ll add lots of cool new sets from Lego themes like City, Ninjago, and Hero Factory! So once again, happy birthday Lego! 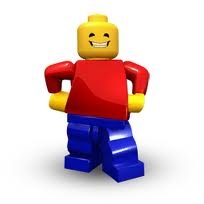 Great news! We have just added 2 new games, the old Lego Dino Attack game and the Lego Pharaoh’s Quest Curse of the Pharaoh game to the Games section… which means we now have a total of FIFTY LEGO GAMES! What will we do to celebrate? Add even MORE fun Lego games, of course! So go and check out all 50 of the Lego games section, and check back later for more games! We have a wide variety of games such as Lego Bionicle games, Lego Monster Fighters games, and Lego Minifigures games! Don’t forget to check out the other cool areas on ToyBrixandBlox.com such as the Videos section or check out the cool Lego sets we’re selling! Have fun!

This year, Lego has released several new and exciting themes, many of which will have their products put here on ToyBrixandBlox.com soon! Here are the new themes for 2012:

So those are the new Lego themes for 2012 so far! Make sure to check back here for new products from those themes being sold, as well as more videos and games! 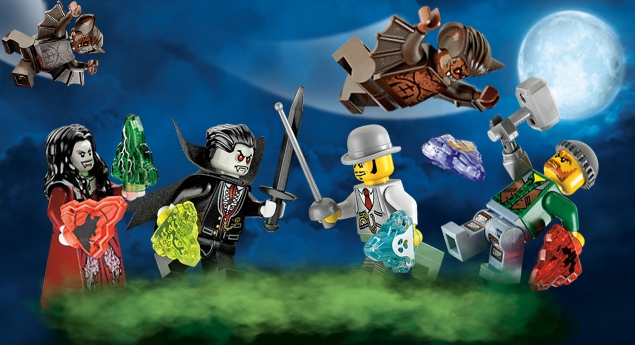