After unusual enemy and charcter spawns made by the Mythrans, massive numbers of in-game item give-outs, tons of wacky stuff, and one big final battle, Lego’s first Massively Multiplayer Online Game (MMOG), Lego Universe, has finally shut its doors and come to an end. The adventure that began on October 26, 2010, now ended on January 30, 2012. The moderators of Lego Universe, the Mythrans, and the Lego Universe developing team, all thank everyone for playing this exciting, action-filled, safe, and most importantly, fun MMOG. We are all sure that the Nexus Force won the battle for imagination! 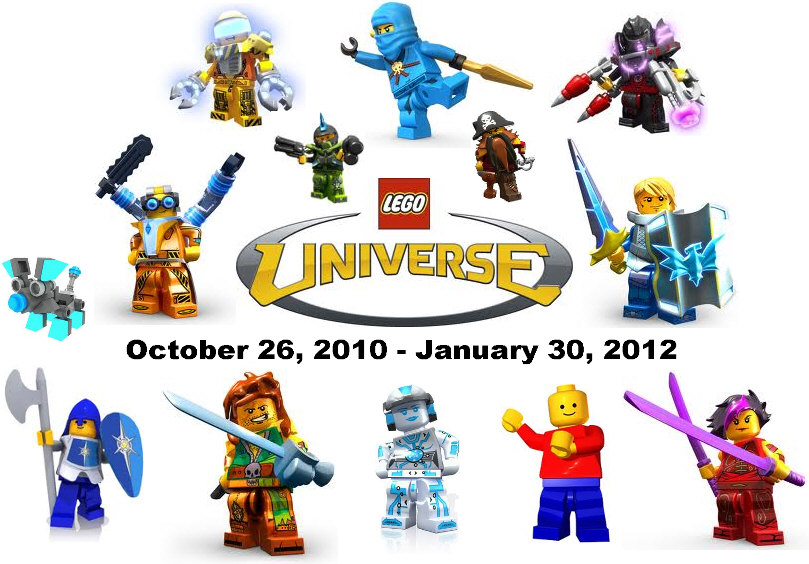