Attention, all Lego fans! It has recently been confirmed that Lego has partnered with the game developer, Funcom, to produce a new Lego MMOG based around the Lego Minifigures collectible series! Although Lego’s first attempt at an MMOG, Lego Universe, was shut down due to lack of profit, Funcom still sees opportunity in Lego MMOG’s, and has partnered with Lego to create one. This is a good opportunity to release a Lego Minifigures MMOG, as the 35th anniversary of the Lego minifigure is in 2013. Little is known about the game, as it is still in early development. It is said the new MMOG will be released sometime in 2013, though that is currently not fully confirmed. Updates on when and if Beta will be released, the storyline, and other information as soon as it is confirmed. 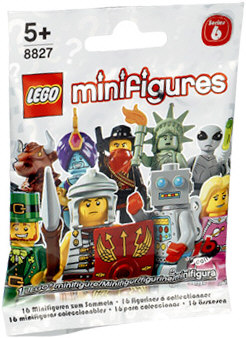